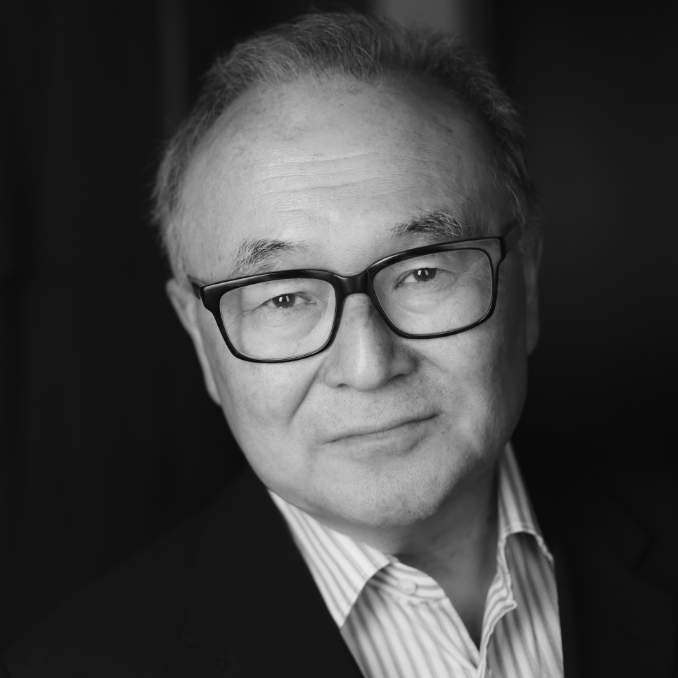 Alan E. Muraoka has worked in the entertainment industry as a production designer and art director for film and television, as well as a theatrical set designer for Ned Rorem’s Our Town and Jake Heggie’s Dead Man Walking for Central City Opera, Ricky Ian Gordon’s Orpheus and Eurydice for Long Beach Opera, Tobias Picker’s Thérèse Raquin, Philip Glass’s Fall of the House of Usher, and the world premiere of Stewart Copeland’s The Invention of Morel at Chicago Opera Theater. Recent projects include John Corigliano’s The Ghost of Versailles in a season that included the “Beaumarchais Trilogy,” Il Barbiere di Siviglia and Figaro 90210 for Chautauqua Institute. Alan also works as a production designer in film and television and is currently designing the television series New Amsterdam for NBC/Universal. Alan is a member of both the Academy of Motion Picture Arts and Sciences and the Academy of Television Arts and Sciences.